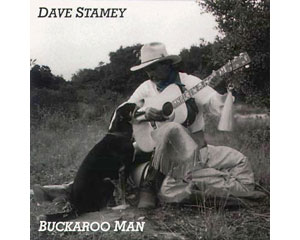 The Buckaroo Man is a collection of classic and contemporary songs, evoking the heart and spirit of the American West.